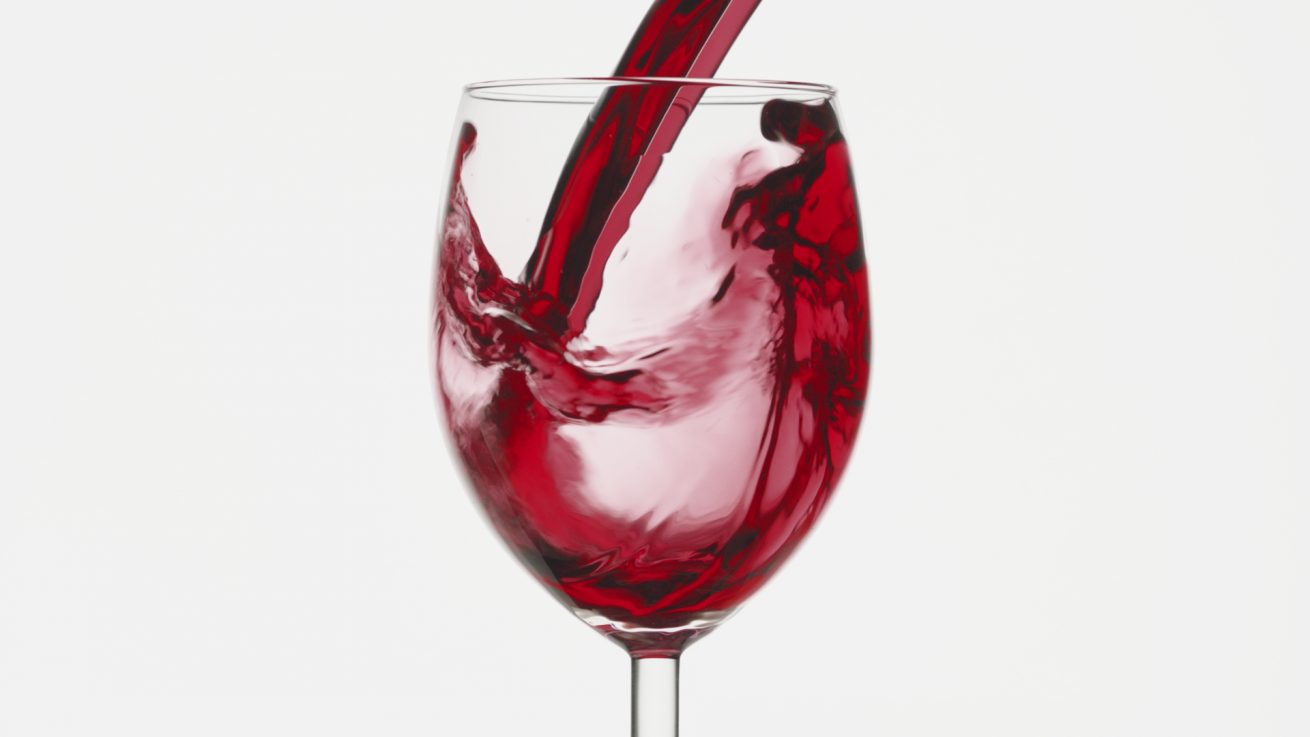 More recently I have been working on more food and drink based shoots. Using a combination of slow-motion and macro filming techniques.

I have been using my Arri Amira shooting at between 50 and 200fps depending on the shoot. Where a lot of motion is being captured such as pouring liquids and falling sweets I shot at 200fps to slow the action to a more interesting and pleasing speed. With other shots with little movement I shot at 50fps to just smooth out any motion and allows me to speed up or slow down in post to fit the edit time of the final video if needed.

When shooting high-speed such as 200fps normal tungsten lighting is not suitable due to the flicker from the filament bulbs which are lighting and cooling 50 times a second on a 50hz power supply such as the UK has. Usually only noticeable at speeds above 50fps.

To overcome the flicker issues I light using only LED lighting systems which don\’t full victim to the rapid switching that affects tungsten filament bulbs. With LED sources such as the Aputure 120D II I can shoot up to and beyond 200fps without any flicker. Sometimes however when using practical lighting such as fairy lights even though they are LED they can flicker at high frame rates as they don\’t posses the electronic controllers that the more professional units have. Testing is essential.

Large soft light sources will help soften reflections and shadows and give a more pleasing image compared to harder sources that can give less pleasant specular highlights. This can be achieved by using softboxes or diffusion material between the subject and light source.

Shiny objects such as glass or chrome can reflect everything around it especially spherical shapes. Large soft sources are less distracting and everything else should be covered in dark blackout material often including the camera, with just a small hole for the lens to poke out.

Lenses such as the Sigma Art 50-100mm and primes such as 50mm or 85mm stills lenses that do not have macro focusing features can be adapter using diopters which act like a magnifying glass that screw in or drop into a mattebox in front of the lens. These allow you to use your existing lenses but focus much closer. Although adding extra glass in front of a lens can introduce extra optical distortions especially at edges so testing is essential here too. Your depth of field with macro photography will become very shallow and shooting above T5.6-8 will be necessary most of the time.