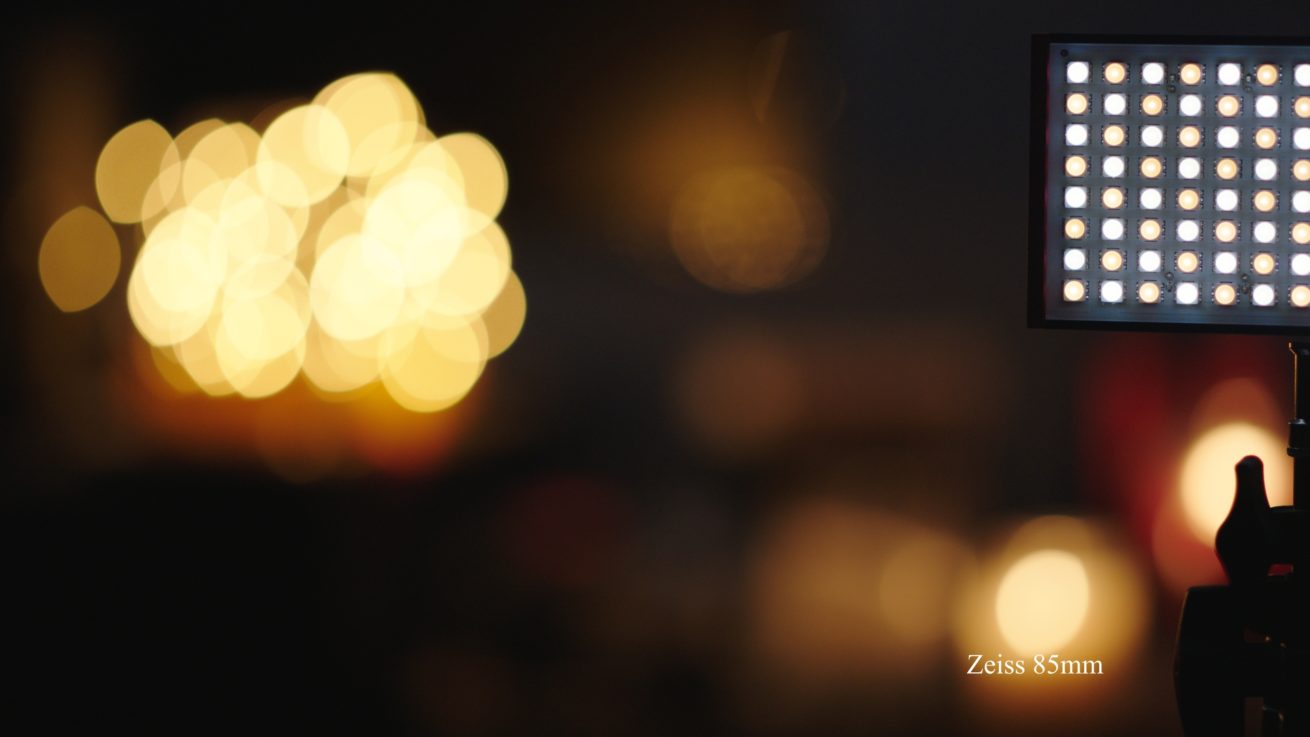 For the last 5 years I have been using the Samyang VDSLR T1.5 Lenses for a large amount of work, a variety of projects from shorts, indie feature films, branded content and even TV commercials. They’re fast, sharp enough and have good colour and contrast characteristics and very budget friendly. So if a production doesn’t have the budget for a set Cooke S4/i or Zeiss Ultra Primes, I get out the Samyangs and everyone is happy.

However, there has always been a few issues I’ve had with them which is why I have been on the lookout for some glass that shows a noticeable step up in image quality, fixing some of the issues that I dislike about the Samyangs, but that also don’t break the bank.

Xeen’s cine housed versions of the Samyangs are a good price but for the same optics, in my opinion, are not worth the extra cost for what is essentially just a different lens housing? I have used the Sigma FF Cine Primes a few times on shoots and they were great, build and image quality for the price is excellent, a marked improvement over the Samyangs. The same could be said for Canon CN-E primes, however at between £2000-2800 per lens for the Canon and Sigma’s, I felt there had to be a third option.

I’ve had a mixed experiences with Zeiss cine lenses. I used a set of Zeiss CP.2 lenses maybe 10 years ago and I wasn’t overly impressed, but their Ultra Primes are much more impressive. I know you pay a lot extra for cine housed primes, so I started to look at stills lenses that could be modified.

Sigma Art lenses, which are the base for their FF primes, are great and affordable but with free rotating focus barrels don’t lend themselves to easy focus pulling on professional shoots.

This was when I came across the new line of Zeiss Milvus lenses, most notably, their super speed set of 25mm, 35mm, 50mm and 85mm all f.1.5 and in weather sealed metal housings, they are also manual focus only.

Zeiss were also boasting about their new ND Lens gears that could be quickly attached to the focus barrel of each of these lenses (difference sizes needed for difference lenses). This effectively turns them from a manual focus stills lens to a manual focus cine lens.

Now, they weren’t perfect on paper, only the Nikon mount version have de-clickable iris rings, which can be converted to EF, but the focus barrel of Nikon lenses rotates the opposite way to everyone else so that’s not great to me, for ease of use when pulling my own focus on the barrel or working with focus pullers who are used to the opposite way, having to flip follow focus’ etc.

However, looking at the image quality of these lenses I was, dare I say, incredibly impressed. The most noticeable improvement over the Samyangs was the wide open performance. at f1.4 on the Zeiss, equivalent to T1.5 marked on the Samyangs.

In both my research of other peoples comparisons and tests and my own tests of the two lens models, every single Milvus Super Speed out performed its Samyang counterpart wide open: Better contrast; sharpness; bokeh smoothness; chromatic aberration. The Zeiss lenses also managed to make the subject in the centre of the image ‘pop’ out more giving a more pleasing 3D effect.

I have included the frame grabs from one of the low light bokeh and sharpness comparisons I performed. Click for full size.

You can see how at wide open the Samyangs actually have rounder bokeh and the Zeiss more of a cat eye shape, but the quality of that bokeh is more pleasing with the Zeiss. I have also noticed that sometimes the out of focus areas with the Zeiss appears to be slightly softer, as if more out of focus.

On the outside of the bokeh and at high contrast edges the Samyangs do show a noticeable amount of chromatic aberration with green or magenta fringing. Something that is pleasantly more absent from the Zeiss Milvus footage. Notice the bonsai tree fringing but also on the left part of the hair. The zeiss giving better control in both areas creating a more faithful pleasing image.

You can also see the contrast difference in the above shot quite clearly, not huge but obvious.

Optically, the Zeiss Milvus 1.4 lenses offer incredible quality for the price, they also show obvious improvement over the Samyangs, with increased sharpness overall but especially wide open. Softer, creamier bokeh and much less chromatic aberration. The increased clarity will work well for cinema projection, vfx and greenscreen work too.

Very well built with weather-proof seals and tall metal body design make for a rugged lens that should last a long time.

I will soon be adding lens gears and 80mm front rings to all 4 of the lenses for increased ergonomics to cope with the pressures of professional filming.

Below are some grabs for comparisons, click to view the image full resolution originals can be downloaded here https://drive.google.com/open?id=1VEtQ_3XRh09cZgmypGuNLHYXfEnSdNTn