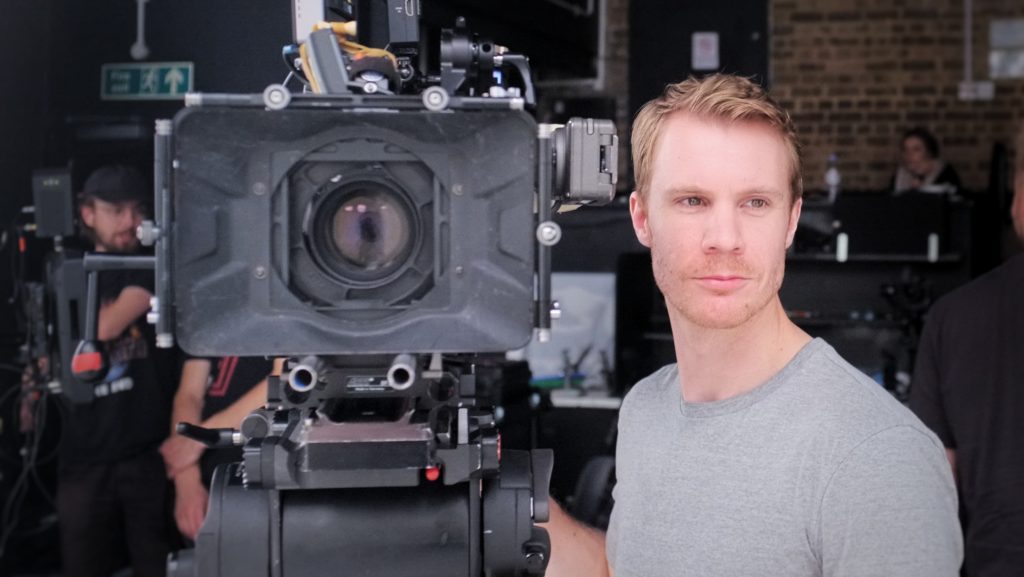 London based in South East England. I have a fully kitted Arri Amira shooting kit, complete with Zeiss primes and all accessories for a complete production.

I understand that every job is different and that budgets vary. Please rest assured that I can provide shooting packages for all budgets, whether in the UK or abroad. I often work with overseas clients who require crew from the UK. I have experience shooting on ARRI Alexa, Amira, RED EPIC, Weapon, and s16mm film cameras.

Graduating in 2007 with a 1st in Practical Cinematography, Josh learnt the basics of film making and the techniques needed to shoot on both film and digital formats. Since then Josh started his career and built his knowledge and experience shooting online promotional videos, whilst continuing to shoot short narrative films.

During his career, Josh has shot TV commercials for brands such as: 20th Century Fox, Haven Holidays and Tide Banking, also music videos for well known artists such as Matt Cardle and Skepta as well as new artists such as Geko, CoCo and the Butterfields and others, with some videos amassing over 250 million views.

Josh continues to pursue the career he loves as a cinematographer and is currently in production on his 4th feature film.